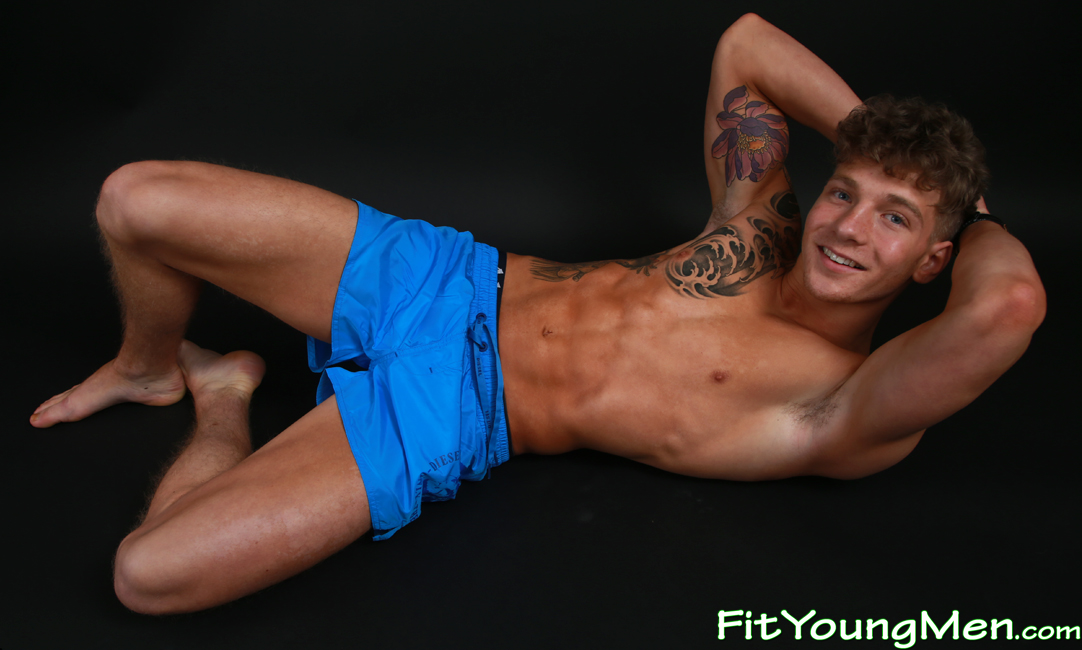 Brandon Myers - From Ex on the Beach & ITV2 Bromans to F&F - Brandon Myers Naked 9.5 Inches of Uncut Beauty!
19yo
Gym
Existing members, log in to purchase. Existing members, log in to purchase. Previous members, please rejoin to buy this set for $40.55 with access until your membership expires or for at least 30 days. To buy Brandon's photos you need a current FYM membership & at least 1 previous membership of FYM or Englishlads.com that's completed 31 days. The photo sizes available to you are the same as your FYM membership.

Brandon may have risen to fame on the small screen this year after appearing in MTV’s Ex on the Beach, but there’s certainly nothing small about the blue-eyed boy! The former professional footballer from Berkshire, is in no way shy about showing off his biggest talent, or “donkey dick” as fans have branded it, which explains why ladies and men have been falling at his feet ever since he appeared on the hit reality TV show. Everyone was talking about it on Ex on the Beach. Its nine and a half inches, and it’s a bit like having a tripod, or a third leg. I’m quite confident, so I was happy to whip it out on the show and tell the other boys, ‘hey, I’ve got a bigger dick than you. There’s no shame in being naked, is there? Joking about his meaty package, Brandon laughs that he “inherited it from Africa,” and says that pulling it out of his pants is his party trick, admitting: “If you’ve got it - you’ve got to flaunt it. No one would guess otherwise!” But you’ll be pleased to hear there’s no teasing in our racy photo shoot, which sees Brandon show off his jaw-dropping uncut cock at full mast!
518 photographs. 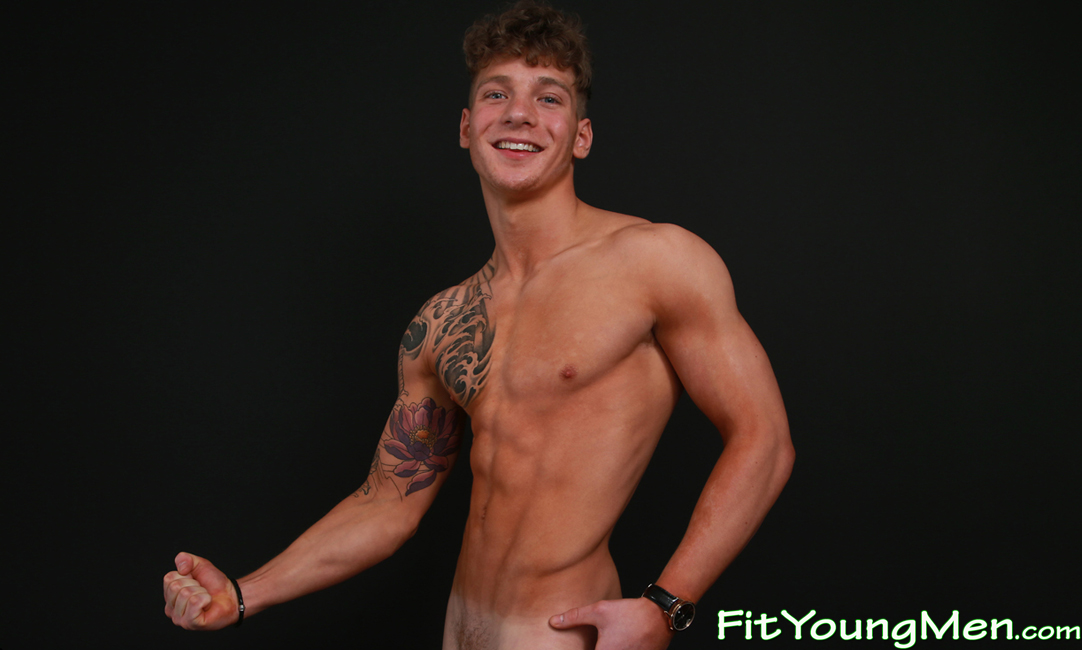 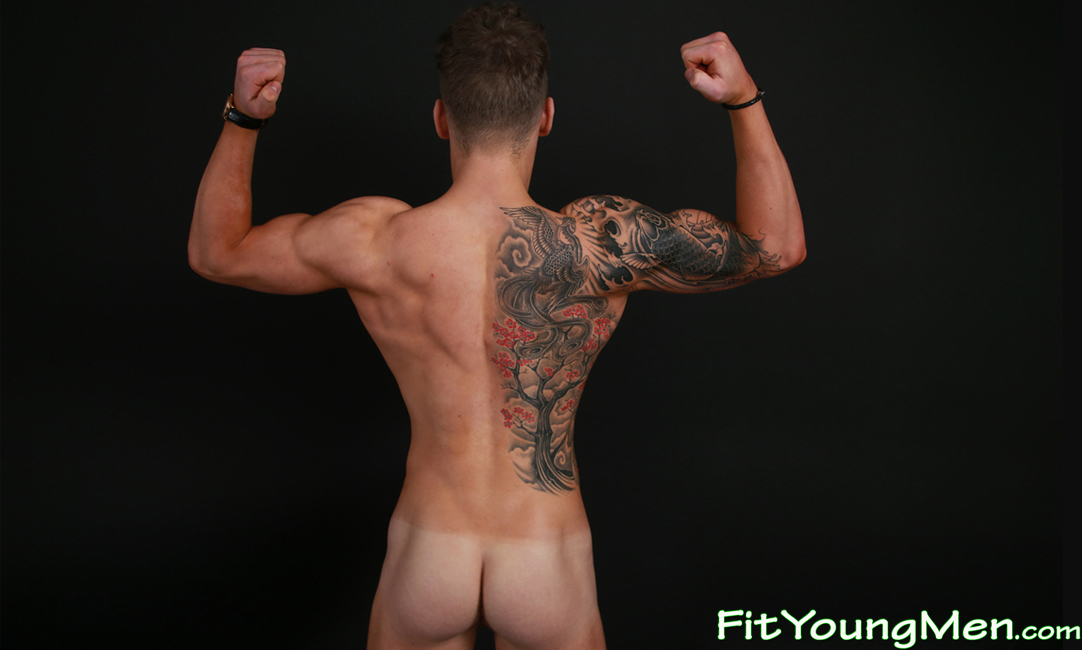 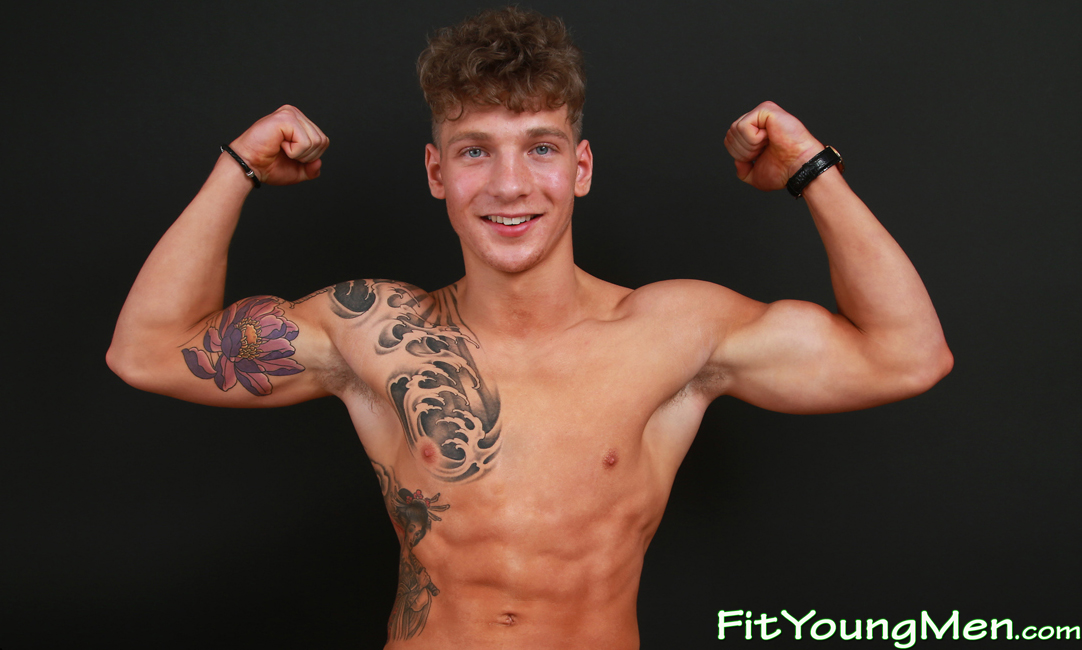